Mike Serena is TBM’s go-to expert regarding site and corporate cultural transition and curriculum development. He led the creation of TBM’s process for Daily Management. He is currently Vice President, Consulting where he leads several client engagements and oversees delivery team development.

With over 35 years of experience and 20 years with TBM, Mike Serena has held positions of Director of Consulting and Managing Director of UK and France operations as well as heading up international TBM LeanSigma® Institute operations. A partner with TBM since 2002 and a former educational and industrial psychologist, Mike is recognized for his expertise regarding site and corporate cultural transition, management and new curriculum development as well as working in medical device and pharmaceutical regulated environments. He has lived and worked in the U.S., Europe, China, India and Japan.

Mike was a tenured professor of educational psychology at Miami Dade University, where he conducted research in artificial intelligence. He began his industrial career in 1981 with Nissan Motor Manufacturing, supporting their site launch and becoming a Plant Operations Manager and an expert in lean principles. During that time, Mike trained and lived in Japan studying both their culture and lean applications and was instrumental in creating and implementing Nissan’s Supervisor Development program. He also served as Vice President of Operations for Polymore Circuits, a Ford Motor Company supplier, for five years.

Mike has worked as a lead consultant and account manager with international companies such as Maytag, Franklin Electric, Superior Essex, Enpro Industries, Unipart, Amana, Vermeer, Hubbell, Special Metals, Halliburton, Gokaldas-India, and Pella Corporation and its acquisitions since joining TBM in 1994. He has extensive Medical Device and Pharmaceutical experience in both site and large corporation clients which include Steris, Zimmer, ConMed, Catalent and Hill Rom. Mike also has AAMI QSR Certification. 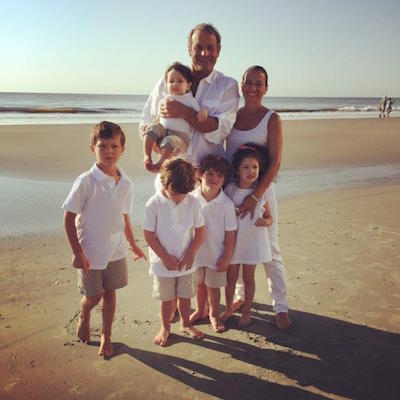 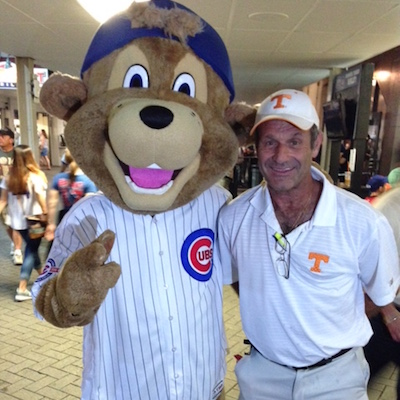 Are You Driving Your Lean Management System to Maximize Value?