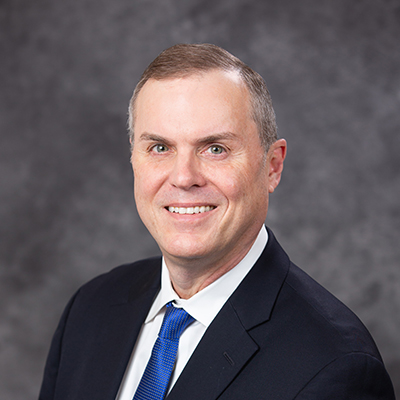 Chief Executive Officer and Chairman of the Board of Directors

John brings a wealth of experience as an executive leader in the consulting industry—with deep background in international operations. Prior to joining TBM, John was a partner with Ernst & Young's Transaction Advisory Services and a core team member of the North American Supply Chain practice. John was a founding member of Archstone Consulting (later purchased by The Hackett Group) and a leader in the company's supply chain and operations practice. John has been a member of the TBM Board of Directors since 2021. 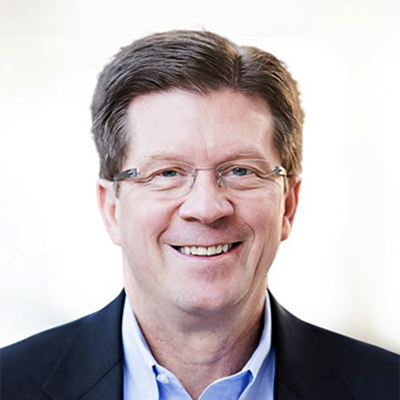 Mark Gottfredson is a senior partner and founder of Bain's Dallas office. He has served in a range of leadership positions within Bain, including as leader of their global and America's Automotive and Mobility Practice and global Performance Improvement practice and as a member of the Bain Board of Directors. Mark has been a member of the TBM Board of Directors since 2010. 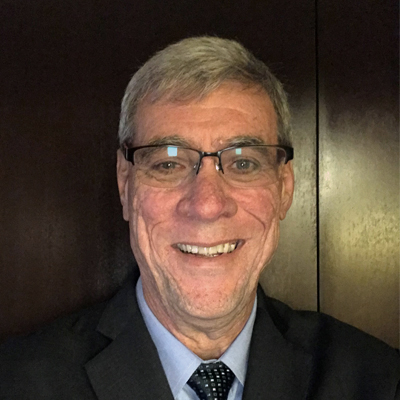 Gary most recently was president of Schneider Electric's Process Automation business and responsible for managing and growing the company's control and safety business. He previously served as president of Invensys' Systems business that focuses on global industrial automation, control, and safety markets. Prior to that, he was NA President and COO of the Invensys Global Control & Safety business. Before joining Invensys, Gary spent 26 years at Honeywell Electronic Materials and Honeywell Aerospace (AlliedSignal). Gary has served on the TBM Board of Directors since 2016. 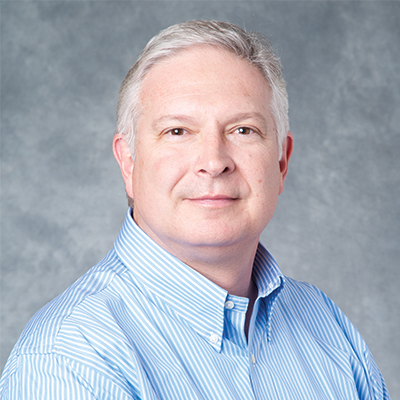 Dan joined TBM in 1994 and currently oversees all U.S. consulting. A pioneer in the application of lean principles, Dan developed and deployed TBM's very successful Management System that is now used by hundreds of manufacturing businesses worldwide. Prior to joining TBM, Dan served as Director of Body Engineering at Nissan Motor Manufacturing Corporation. He is a subject matter expert in the Toyota Production System. He studied lean principles with the Japanese and established Nissan's shop floor improvement system called Nissan Gemba Kanri. Dan has been a member of the TBM Board of Directors since 2003. 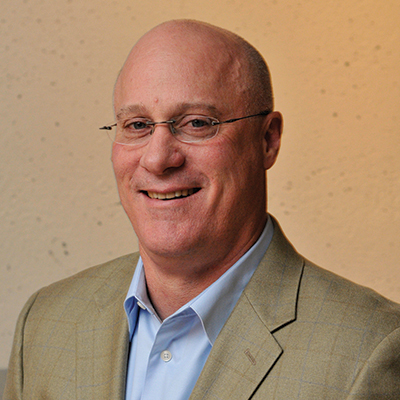 Bill recently retired as Chairman and CEO of TBM Consulting Group where he oversaw the development of strategic growth initiatives, managed the ownership structure, led succession planning, and international expansion. His career experience spans leadership roles in operations, supply chain and continuous improvement in aerospace and defense, railway, industrial and agricultural equipment, technology, and process automation. Prior to leading TBM from 2013 until 2021, Bill was CEO of Thayer Aerospace, Vice President of Continuous Improvement at Invensys, Vice President of Operations as Learjet/Bombardier, Production Manager at Lockheed Arizona Missile Facility, and Materials Manager at Allied-Signal Aerospace. Bill was an employee of TBM for 13 years and has been a member of the TBM Board of Directors since 2012. 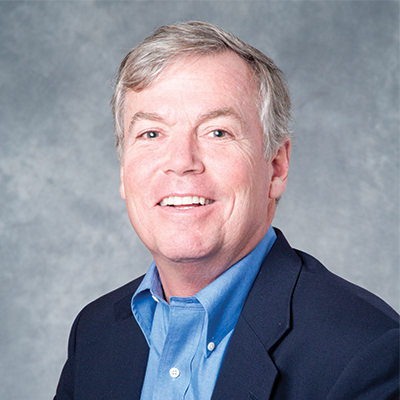 Bob co-founded TBM Consulting Group 30 years ago and played an instrumental role in the firm’s global growth and expansion until he retired in 2017.  He has deep expertise in lean manufacturing, business process improvement, lean product development and lean accounting.  He led the development of TBM’s comprehensive library of training materials and standardized implementation techniques at clients across the globe.  He trained for 10 years with lean pioneers, Shingijutsu.  He also played a significant role in bringing the legendary Toyota Production System to U.S. manufacturers.   Bob has been a member of the TBM Board of Directors since 1991.