Focus on Productivity to Grow Earnings in This Tepid Economy

Part 1 in a Series on 2017 Planning and Budgeting

According to Industry Week, efficiency hasn't changed much over the past year--consistent with the long-term downtrend as businesses have been reluctant to invest in equipment, relying mostly on hiring. Productivity growth is notoriously hard to predict, but the negative trend is expected to continue into the coming quarters. That presents risks for individuals and businesses alike because productivity gains are a sign of a healthy economy and have always been the key driver of wealth creation.

The productivity decline in the United States—which mirrors similar trends in other industrialized countries—is a challenge that few manufacturing leaders are talking about, at least not yet. In part, that’s because most companies have been running at a low to zero productivity growth rate for years. To maintain earnings growth in the current slow economic growth period, business leaders will have to heighten their organization’s focus on productivity and dig deeper to drive improvements.

Before we get to that let’s look at what’s causing productivity to fall at the macroeconomic level. In a Wall Street Journal poll , nine out of ten economists singled out weaker capital spending. That makes sense but based on my personal experience, while capex requirements have become more stringent since 2008, companies are still making significant investments in new technology. For evidence you need look no further than the double-digit annual sales increase of industrial robots.

Other possible causes of the productivity decline include:

All of these explanations are plausible. What we can conclude is that a variety of factors are contributing to negative productivity growth. Just like they are at the individual company and site level.

Now consider the slowdown in global economic growth. When markets and revenues were growing north of 5% per year, improving productivity to offset labor cost increases would largely be accomplished by holding back on hiring. With projected growth in the low single digits in many markets, maintaining earnings growth will require a more deliberate focus on costs, including labor.

Regulatory changes could make productivity gains even more challenging. In addition to annual wage inflation and rising healthcare and other benefits costs, impending changes in overtime rules could further increase labor costs for some manufacturers. That’s because on December 1st the threshold for salaried exempt employees, who employers don’t have to pay when work exceeds 40 hours per week, will increase from $455 to $913 per week (or $47,476 per year). That’s a brief overview of the market factors that are holding back earnings growth, which could carry over into next year.

In my next post in this series on planning and budgeting for 2017 I’ll offer some thoughts on setting the right targets, and creating a plan to hit them.

Be agile and grow faster through operational excellence and improvement.
Learn More 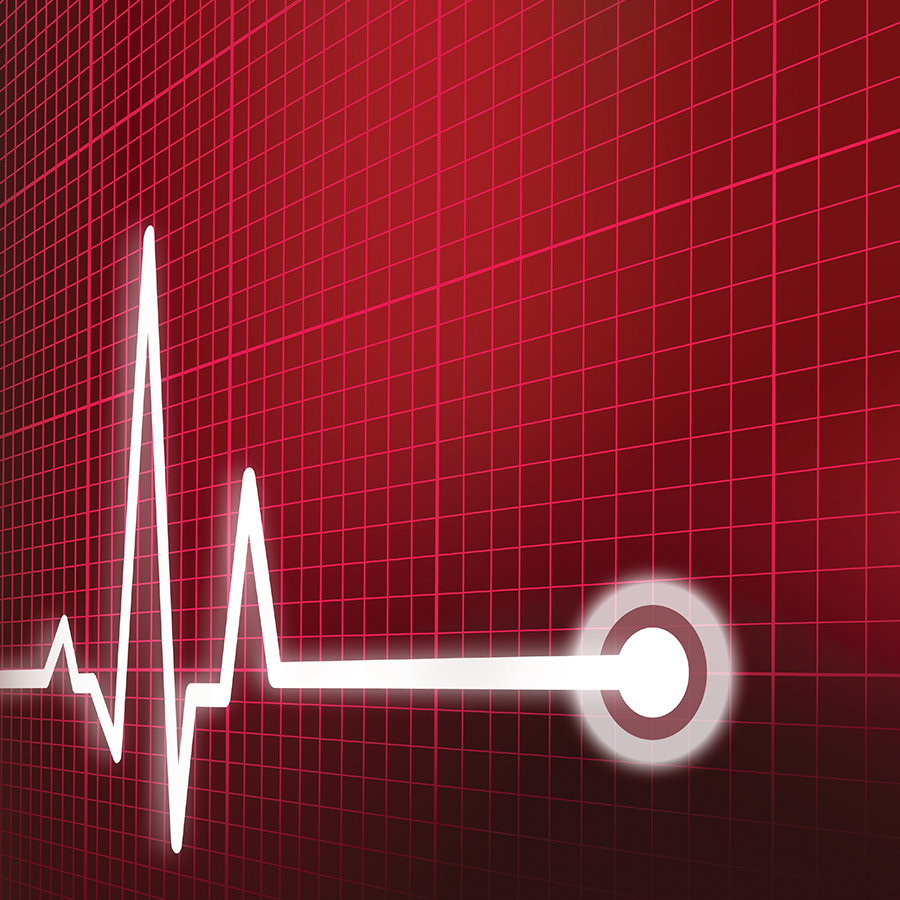 Has Your CI Program Gone from the Five Whys to Why Bother? 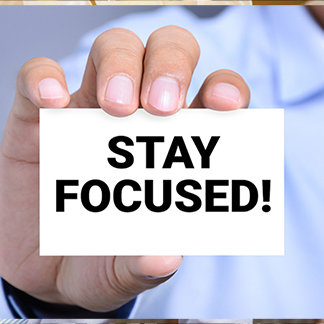 Suffering from Mediocre Execution? A Few Reasons Why