Manufacturer of Consumable Medical Products & Supplies
Interim leader worked closely with site managers over a 10-month period to begin an operational turnaround and lay the foundation for higher performance. 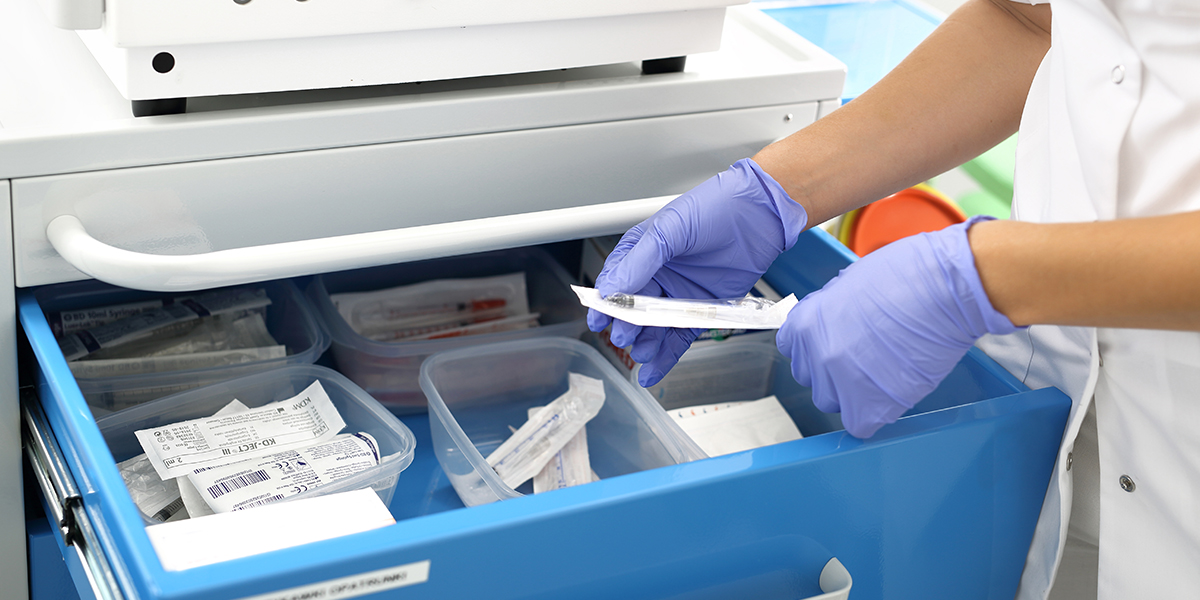 The middle-market, private-equity backed company had missed its financial targets for over a year. An interim executive director led a rapid turnaround, achieving profitability goals within six months.

TBM’s interim executive director worked closely with the site managers of the struggling unit over a 10-month period to begin an operational turnaround and lay the foundation for higher performance. He then helped onboard the permanent leader.

The distressed operation was the company’s biggest division and largest profit contributor, and therefore under a lot of pressure to perform. That pressure had taken its toll, undermining daily performance and contributing to high management turnover. The business was in such turmoil that it had missed profitability targets for over a year.

“When expectations are high people can become overwhelmed,” the interim leader observes. “That can lead to a kind of paralysis and an inability to execute on a basic level.”

In contrast, the private equity owners had modest expectations of the temporary leader. They needed someone who could fill the leadership gap and immediately address the major problem areas, then hand over the torch when a permanent leader could be found and hired.


Challenge: Only 55% of shipments went out on-time with shipping errors at 2.5% of all lines picked. Backorders exceeded $1 million. They had missed financial targets for over a year and a half. Communications were poor, there we no visible performance metrics, no quality data and poor safety performance.

In a typical month the business shipped over 10 million units (or “eaches”). Management turnover and other issues had contributed to increases in downtime, scrap and shipping errors. Backorders had grown to more than $1 million. All of this had a negative impact on customer relationships, in large part because on-time delivery was averaging an abysmal 55%, which was undermining the company’s financial performance.

“It’s a two-way street,” TBM’s interim leader explains. “It’s easy for a senior executive to say that a site needs leadership, but the people there have to actually want leadership and want to improve for anything to change. In this case, I was fortunate to be with folks who genuinely cared about the business and they cared about each other. I provided direction, structure and the expectations that we needed to improve and that it would take everybody to do it.”

Along with high backorders, the site had a host of other issues in safety, quality, maintenance, tooling, purchasing, engineering, materials, and communication. With so many opportunities for improvement, it was important to make sure that everybody on the team understood how they could contribute.

In addition to the need to reinforce responsibilities and expectations among department managers, the business was missing leaders in key roles.

By the time the interim leader turned over the reins to the permanent site leader, the average daily on-time delivery rate had been improved from 55% to the mid-70% range. While there was still plenty of room for improvement, it was a significant gain that was having a tangible impact on customer relationships.

Similarly, within six months the plant’s production teams reduced backorders from over $1 million to $270,000, with much of the remainder linked to regulatory requirements. They accomplished this through planning and increased accountability for meeting daily production commitments. Each operating manager was empowered to address any bottlenecks and roadblocks to achieve their targets.

With the efficiency improvements and a slight decline in demand, the line eventually was able to meet production quotas on one shift. In addition to reducing labor costs, this latent capacity created an opportunity for the company to bid on new business.

The interim leader also helps the department leaders better understand the job of an executive, as well as their roles and responsibilities no matter who is sitting in the boss’s seat. “I tried to convey what the expectations would be for anyone in this role,” our interim leader says. “I explained what executives look at, how we think and how we view the business. When there’s an issue or a financial review, I tried to help people understand what the questions would be. And, more importantly, how to prepare.”

“Because a number of site leaders came and went before me, my biggest challenge was making sure that the team understood that they are responsible for the success of the business and for the success of one another,” the interim leader recalls.

“No matter who is sitting in the director’s chair, the team members all have to understand that they are empowered to make decisions, and that we trust them to make decisions and call on one another for support.”

Download the case study PDF to read the full story.