Marc Turpin is an experienced financial and operations executive with a record of success in growing businesses and managing turnarounds. He is currently a Managing Director and Client Relationship Manager for TBM’s European business.

Marc Turpin is an experienced financial and operations executive with a record of success in growing businesses and managing turnarounds. Throughout his career, Marc has leveraged superior leadership skills and operational excellence to build cohesive global operations and to deliver superior financial performance in support during growth periods or in times of economic crisis.

Over a nine-year period, Mark served in progressively responsible positions at DODUCO Gmbh (formerly AMI DODUCO ) in Germany starting as Vice President and Segment Controller, moving on to Director of European Operations, Managing Director of Europe and China, later to President and COO and finally to CEO of the €300, 1,300-employee organization with operations in Germany, Spain and China. Some career highlights include:

Prior to DODUCO, Marc held multiple progressive roles in finance with Armstrong DLW Europe and Armstrong World Industries in the US. As a controller, Marc had the opportunity to lead the integration of manufacturing and finance, standardize product costing and reporting across European operations, while improving forecast accuracy and delivering cost savings and improving service levels.

Marc is fluent in both German and English with solid working knowledge of Portuguese and basic knowledge of Spanish. He completed the Accelerated Development Program at the London Business School. His education credentials include a Master of Accountancy with emphasis in management accounting and a Bachelor of Science in Accounting from Brigham Young University. He is a Certified Management Accountant. 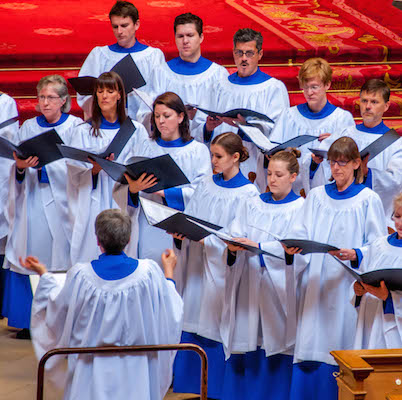 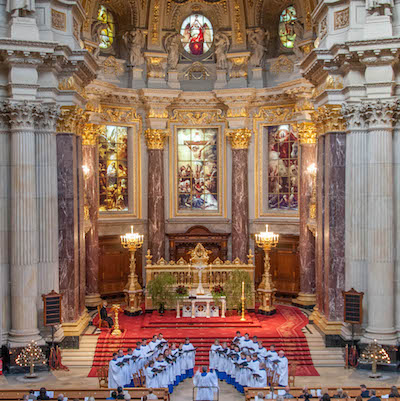 Don't Get Distracted When It Comes to Waste Elimination