Don’t Swing at Every Pitch

Kids playing Little League baseball for the first time have a hard time holding the bat right and knowing where to stand in the batter’s box. Afraid of being hit by the ball, with an oversized helmet slipping down over their eyes, they tend to flail wildly at every pitch, rarely making contact.

That’s a lot like some of the struggling manufacturers I’ve worked with over the years. Under pressure from one direction or another, they swing at every pitch trying to do too much. This only exacerbates their problems because they don’t get anything done. The more they take on trying to solve the problem of the day without solving the problem from yesterday, the worse their overall performance becomes, accelerating their decline.

This is often evident in their KPIs (key performance indicators). At one under-performing facility I worked with recently they had a “war room” wallpapered with a confusing mix of metrics, many of which were poorly presented and hard to interpret. It was difficult to tell if they were winning or losing. Their people were going into work early and spending an hour or more to prepare and post these hard to interpret reports. The sad thing was, because they were using a combination of process and performance metrics that did not drive behavior, no one was paying much attention to them.

Keep Score of What Matters Most

To focus everyone’s attention on what really mattered, we jettisoned many of the metrics they’d been laboriously tracking. Then we identified the critical few KPIs that would drive the right behaviors, reformatted how they were presented, and then made sure the data could be easily captured and communicated.

These KPIs supported the organization’s core values and established clear discipline around how people were expected to approach their jobs. This makes it easier for employees to make day-to-day tradeoff decisions and to set improvement priorities. Above all they were expected to work safely and produce a quality product, which in my experience almost automatically leads to better productivity.

In baseball, this is akin to choosing your pitches carefully, waiting for strikes and paying attention to the coach’s signals to bunt, take a pitch or swing away. At companies without such core values and KPIs, people don’t know what the priorities are or how they’re performing against those priorities. Productivity might suddenly become all important, for example, making it acceptable to take some safety risks. Or an order that needs to get out the door to make a customer delivery date might ship despite some quality concerns.

This same company tended to launch a new formal project every time a new problem popped up. When I started working with them they had nearly three dozen special project teams, most of which were comprised of the same salaried people. Everyone was spending most of their time going from meeting to meeting, or preparing for the next one, and never getting anything done.  Ironically, as the team members were spending so much time in project meetings, it left little time for engagement with those closest to the point of impact, the hourly employees.

People need to know what’s most important and which issues they need to tackle first. In this case we disbanded most of special project teams and kept only those that would support the business’s five priorities for that year. We focused on projects where, if we hit the ball, it would have an impact in areas of the business that mattered.

Another reason to reign in your improvement initiatives is to preserve some surge capacity. The corporate office and important customers will inevitably create some special projects that require time and resources. Plant managers need to be able to accommodate such requests that are out of your control.

Little League baseball players who stick with the game slowly learn to be more discerning at the plate, to wait for strikes and for pitches they can hit. With experience, successful manufacturing leaders learn to do the same thing. Are your plant managers swinging at too many pitches?

In addition to KPIs and setting improvement priorities, paring your focus down to the critical few objectives is a key element of an effective strategic planning and strategy deployment process. It takes time for a leadership team to get used to limiting their objectives, create a focused strategic plan, assign the relevant resources and continually follow through on execution. TBM’s Dploy Solutions business process management software can help companies drive forward progress that is tightly aligned with your strategic goals.

Do more than set goals. Exceed them faster with a lean management system and operational leadership.
Learn More 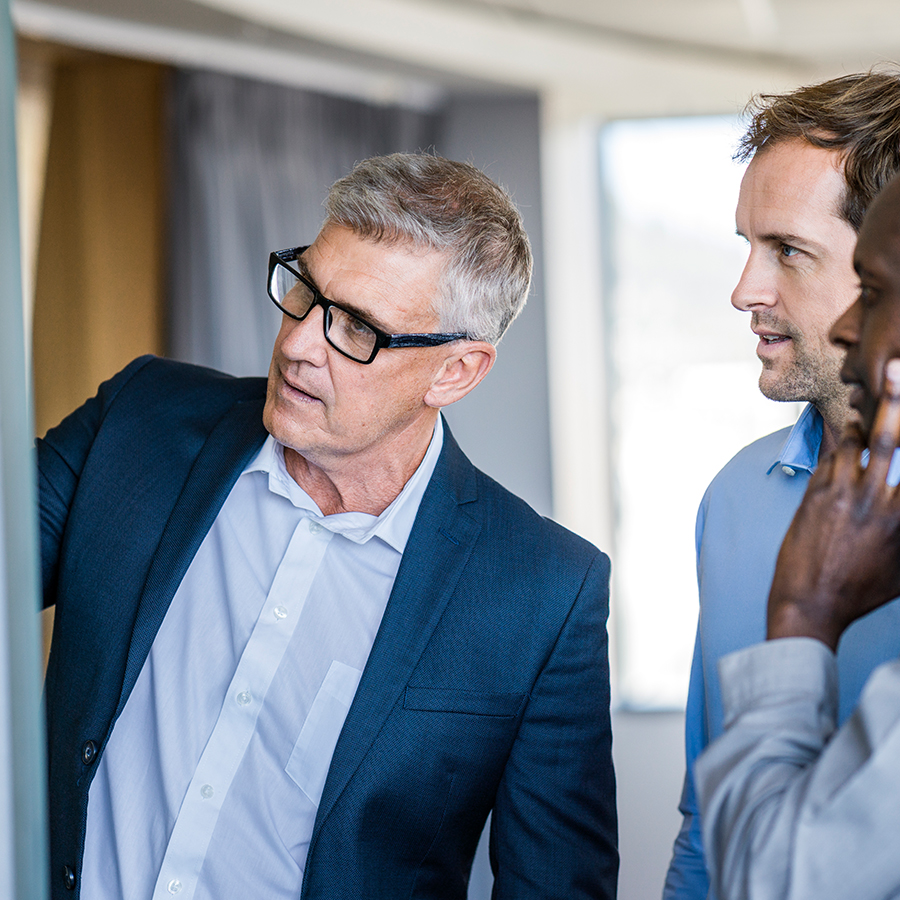 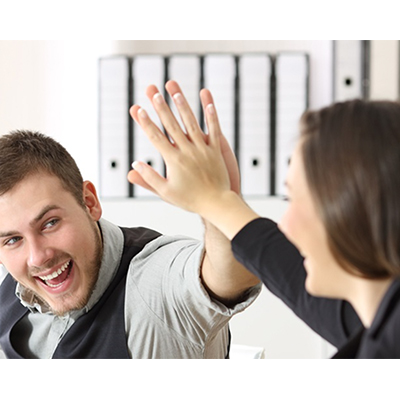 Why Every Operations Leader Should Ask "What Went Right"