It doesn’t matter if you operate a 1,000,000-sq. ft. distribution center, a regional mixing center, or a storage area in a corner of your factory, you still need to practice your slotting ABCs.

By definition an ABC analysis applies the Pareto principle (or 80-20 rule) to items stored in your warehouse. A items are high velocity items that typically account for 80 percent of product volume, but less than 20 percent of the inventory SKU count. B and C items comprise the low-volume, bottom 20 percent of items, but often consume the bulk of the storage space and the majority of SKUs.

Getting the right products in the right place in the warehouse is the goal of ABC analysis and the foundation for effective slotting.

A typical warehouse worker spends up to 60 percent of his or her time traveling between storage locations. The greatest opportunity for reducing labor costs is by reducing travel distances and time.  The average warehouse begins life as an efficiently slotted operation. But over time even the best layouts become less efficient if not refreshed. Factors that reduce efficiency include new product introductions, changes in customer demand patterns, and mergers and acquisitions, all of which increase or change the number and type of products offered. The hottest product in your warehouse today may be one of your slowest moving items or be obsolete 12 months from now.

When was the last time your people did a complete analysis of your current slotting configuration? Be honest. If no one can remember or it has been more than a year, it’s time to re-slot your inventory. As an example, a TBM client that operates a large regional mixing center recently added over 300 SKUs to their product offerings. The increase required new racking to handle the additional space and volume requirements.

Initially, the company didn’t slot the new products based on an ABC analysis of pick volumes. As a result, many high-volume items, often picked as partial picks, were located in upper-level racks. The initial slotting inefficiencies were compounded by a replenishment strategy that automatically placed products into empty bins. What this meant, in essence, was that the high-volume items in the worst locations were destined to be repeatedly picked and replenished back to these same poorly slotted locations.

When they re-slotted the area they created high-volume partial picking bins at the floor level to increase picking velocity, and they moved slow-moving goods to less desirable locations. As a result 60 percent of partial picking is now completed at the floor level and they’ve significantly reduced overall picking time. My next post will offer a step-by-step guide for re-slotting the inventory in your warehouse.

Is Your Mexican Supply Chain Relationship Bound to Change? 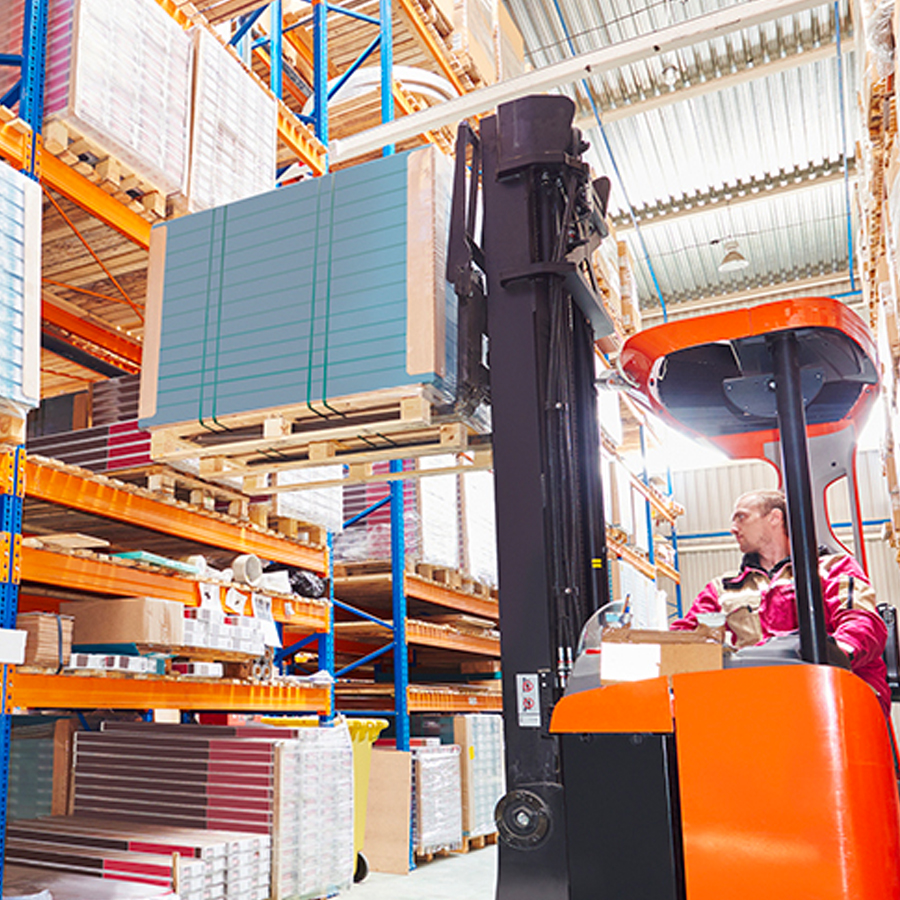 A 3-Step Guide to Less Inventory, Better Service and the Lowest Possible Cost-to-Serve

Use Prescriptive Analytics to Turn Potential into Profits