Is Your Mexican Supply Chain Relationship Bound to Change?

When considering forthcoming governmental policy changes, U.S. manufacturing leaders cite changes to existing trade agreements, such as NAFTA, as one of the areas that could have the greatest impact on their business. While manufacturers are generally optimistic about the policy shifts ahead, they may need to rethink how they do business south of the border.

President Trump has referred to NAFTA as “the worst trade deal ever.” Rhetoric aside, it’s hard to argue with the fact that many U.S. manufacturers have been leveraging the trade agreement for decades, especially for making components and products that will be marketed in the United States.

How, exactly, the Trump administration hopes to alter the 23-year-old agreement is unclear. Opponents worry that changes could disrupt supply chains and increase costs, while those who favor change believe it will support both job and economic growth in the States. Trump’s intent may be to keep jobs in the states. But an unintended consequence of his policy changes could be to force companies to give Mexican workers a pay raise, increasing costs that would ultimately be passed on to the American consumer.

Good or bad, manufacturers believe that changes to deals like NAFTA will have the greatest effect on their businesses moving forward, second only to the potential impact of new tax policies and changes to corporate tax rates.

The State of Current Mexican Relations.

Our recent Supply Chain Readiness Study, completed with Aberdeen Group, shows that nearly seven out of 10 manufacturers are currently sourcing parts or products from Mexico. And those relationships likely involve a lot of back and forth between the two countries. According to the Center for Automotive Research in Ann Arbor, Mich., some auto parts cross NAFTA country borders up to eight times before final vehicle assembly. 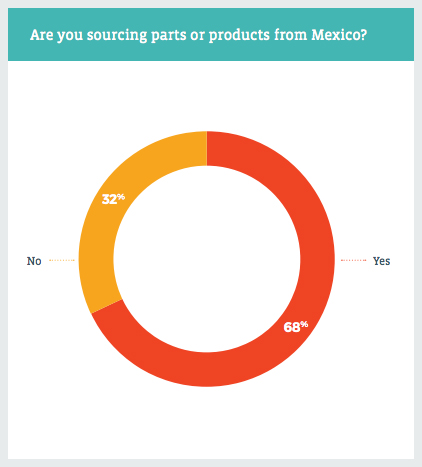 But while Mexico plays a role in the supply chains of more than two-thirds of the manufacturers we surveyed, the financial impact of that sourcing strategy is less positive than we may have imagined. Just 36% of companies say they realize a favorable financial and performance impact, while 19% say their relationships have actually harmed their companies, resulting in a negative return. The remaining 45% of manufacturers report negligible effects on their performance or finances.

These findings are somewhat difficult to decipher. They may suggest that sourcing equations don’t always play out as planned. Nevertheless, most American companies have created a symbiotic relationship with Mexico as a result of NAFTA, and changes to the deal could disrupt those relationships. 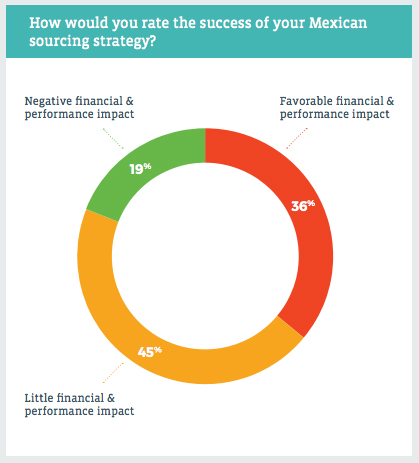 Preparing for the changes ahead.

The most likely changes to NAFTA will be focused on updating the agreement to account for changes in business practices and technology that have occurred over the past two decades, including the new digital economy. According to an article by The New York Times, the most likely industries to be affected include the auto industry, apparel, agriculture, and medical devices.

What can companies in these and other industries do to prepare for the changes ahead? One action is to begin considering reshoring activity. If companies do need to bring production back the U.S., putting some thought into where they have (or could develop) the flexibility to accommodate more capacity can help them be more prepared for such changes.

Operations leaders in Mexico may also want to investigate the possibility of improving labor productivity in those facilities. In the event that labor costs do rise, increases in productivity can help offset some of the costs. No matter what happens as a result of the pending legislation, greater productivity can help ensure competitiveness, lead to price advantages, and decrease lead times.

See the complete findings from our latest research report.

Our new Supply Chain Readiness Research report provides details on the potential impact of impending governmental trade policy, tax reform, and regulatory changes along with insights on the readiness of manufacturing companies to respond to such changes. Download the benchmarking research report now. 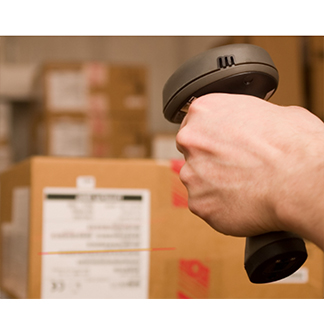 Inventory Optimization is a Gift that Keeps on Giving

Executive Point of View: How to Survive and Thrive in an Inflationary and Recessionary Environment

Use Prescriptive Analytics to Turn Potential into Profits